I was able to attend the Counterparts show at Metro Music Hall in Salt Lake City, UT on March 10, 2018 with Stick To Your Guns and Architects (UK).

It was a banger! 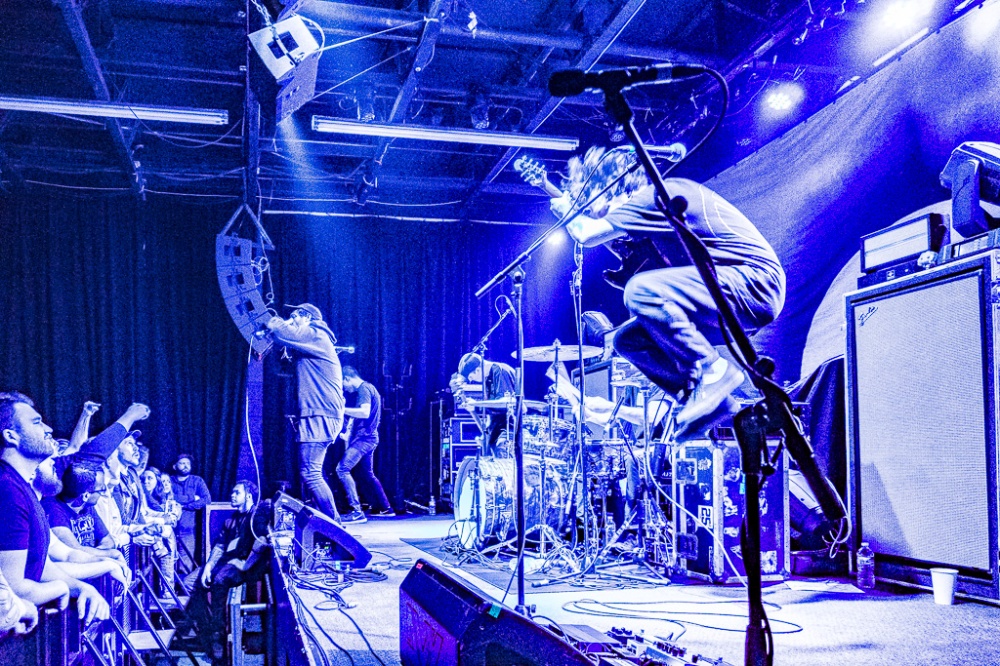 Counterparts are a Canadian hardcore punk band from Hamilton, Ontario. Their most recent album, You’re Not You Anymore, was released through Pure Noise Records and has received considerable buzz within the contemporary melodic hardcore scene. 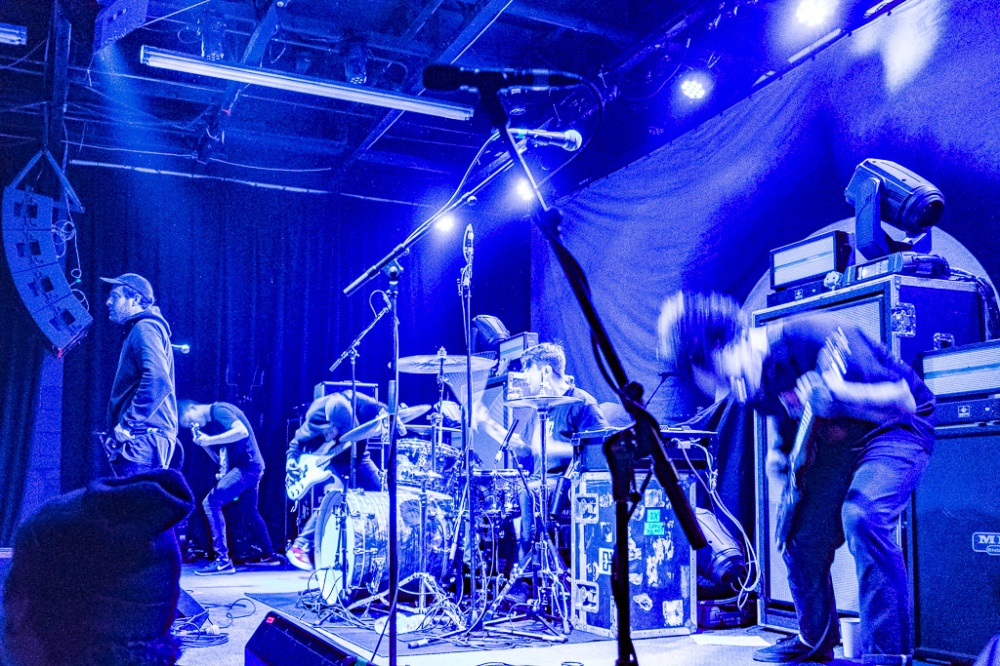 Enjoy the photos from the show! I enjoyed taking them. 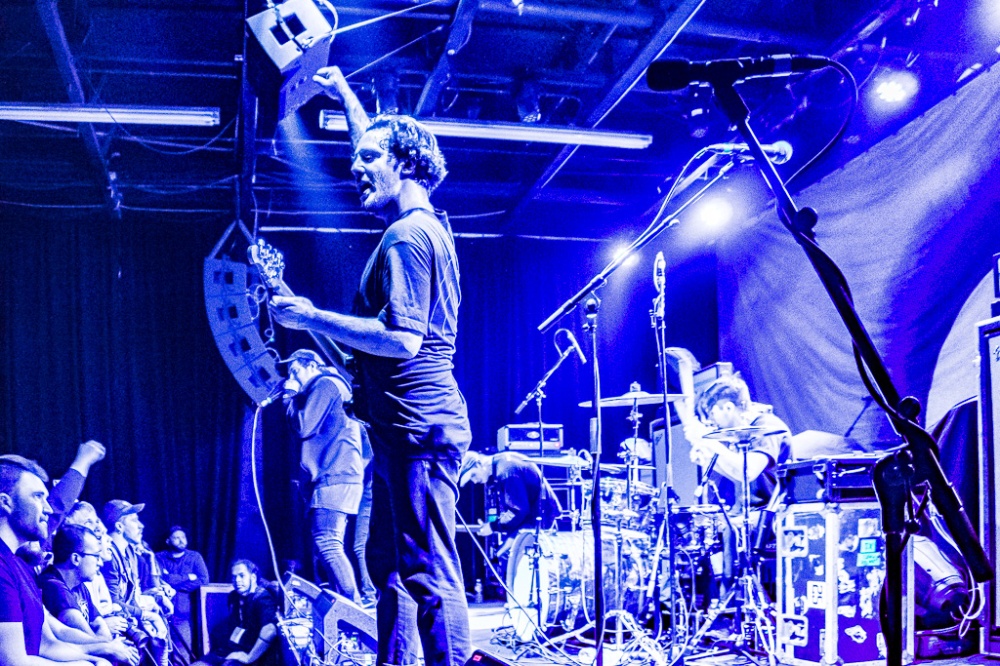 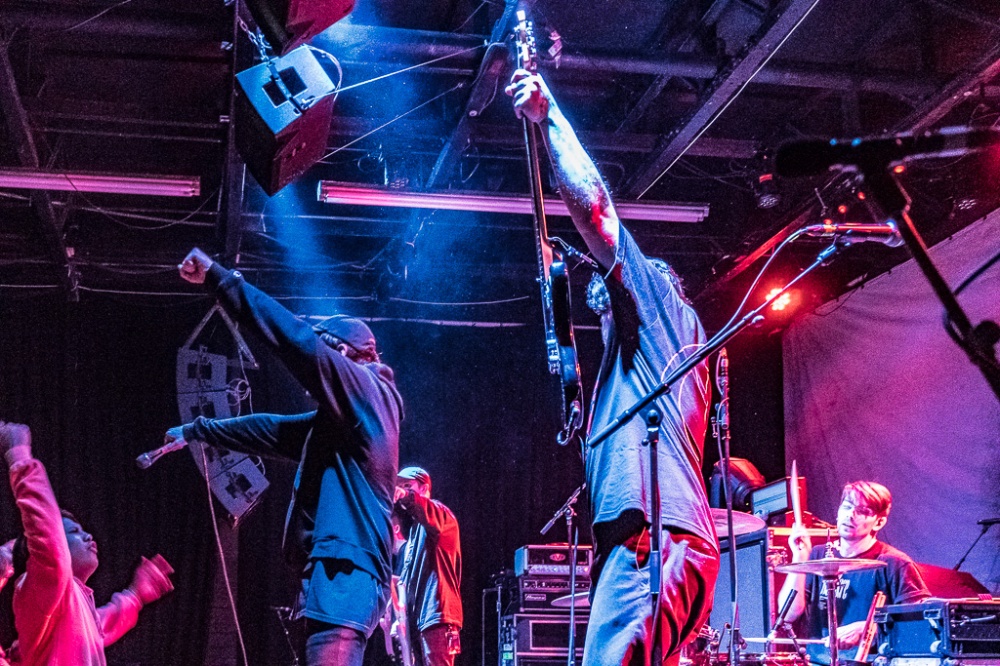 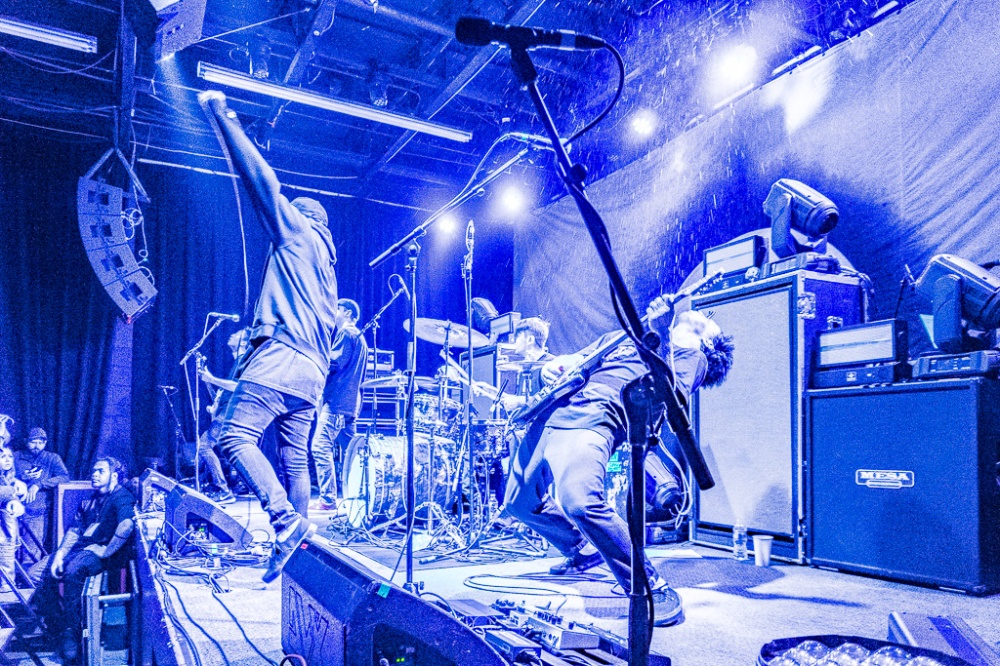 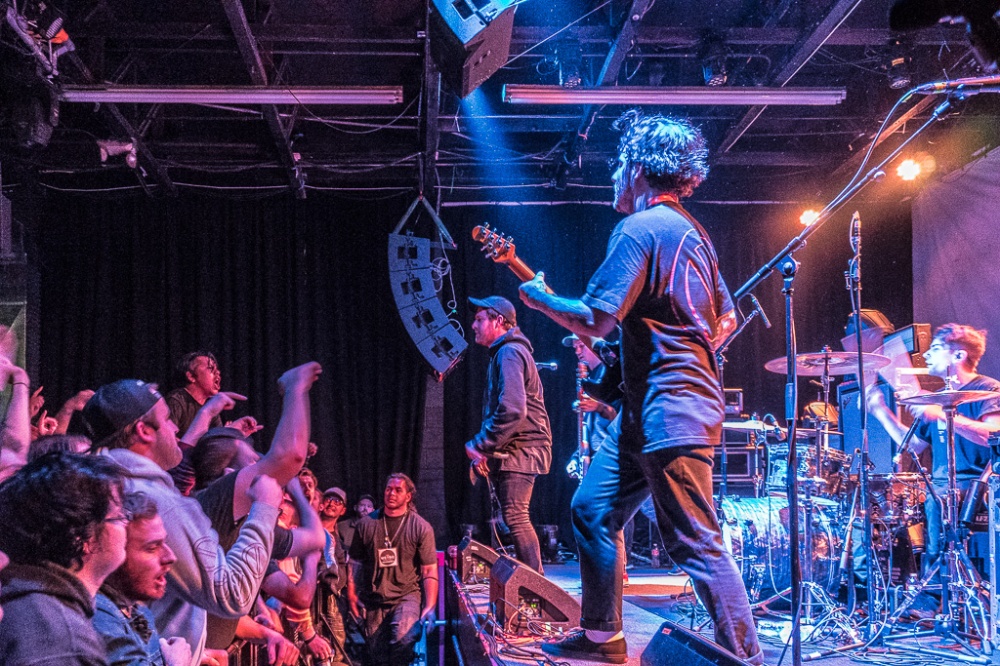 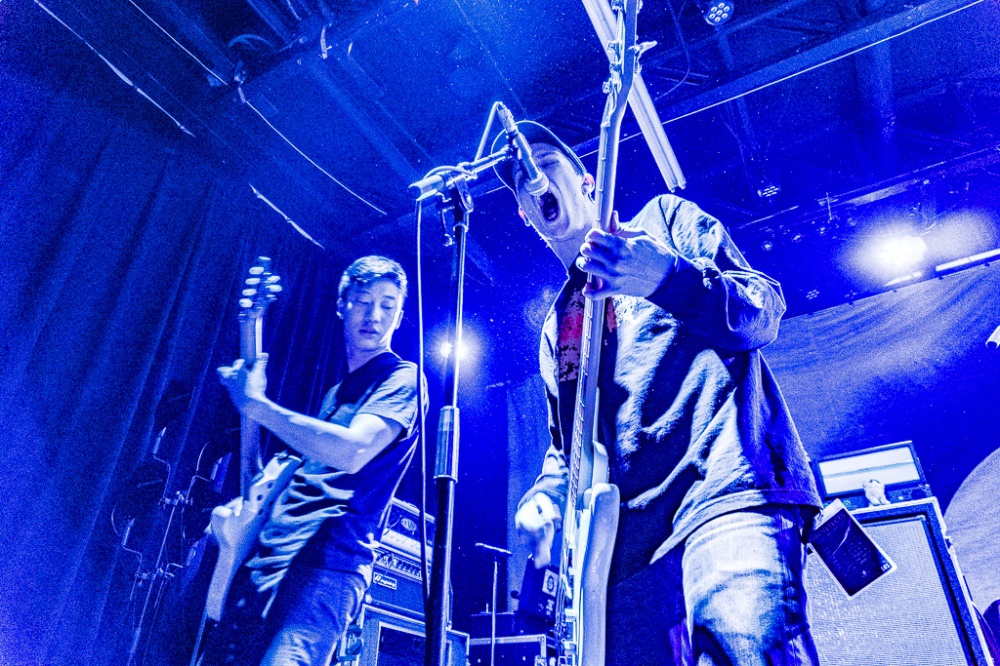 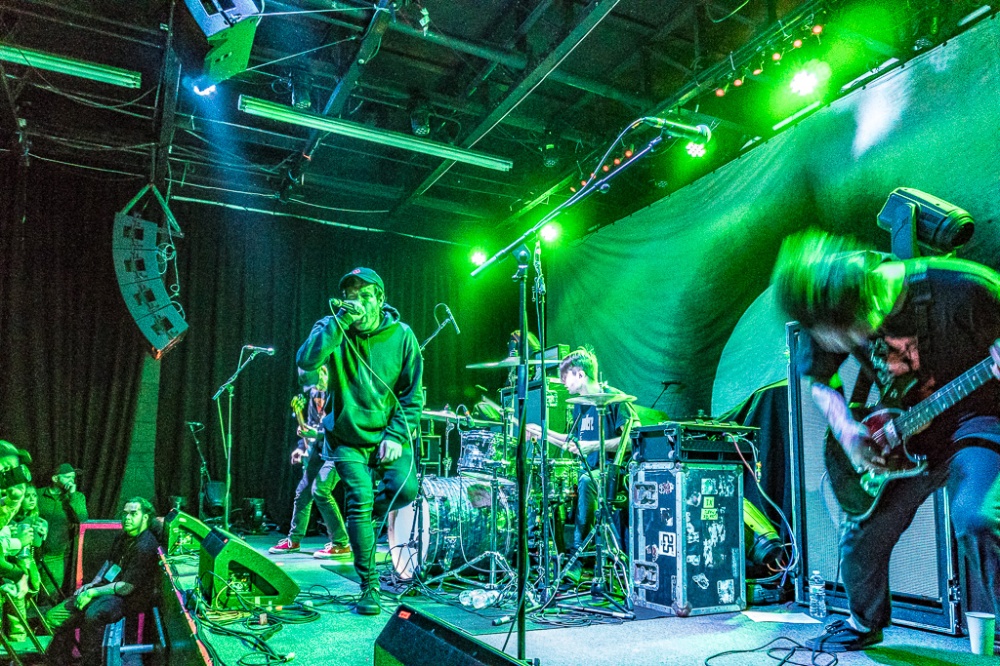 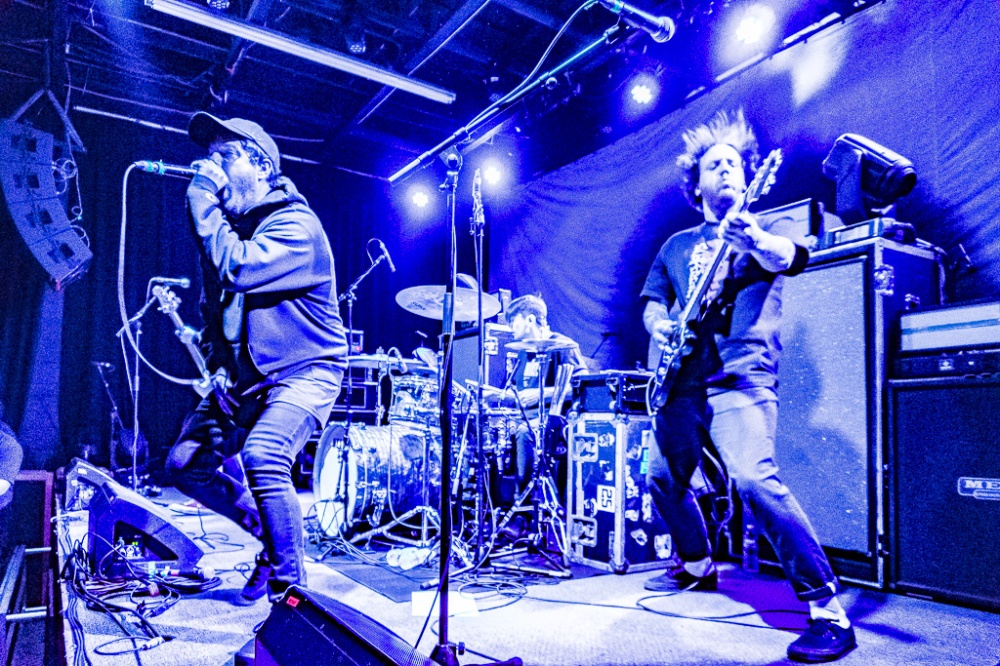 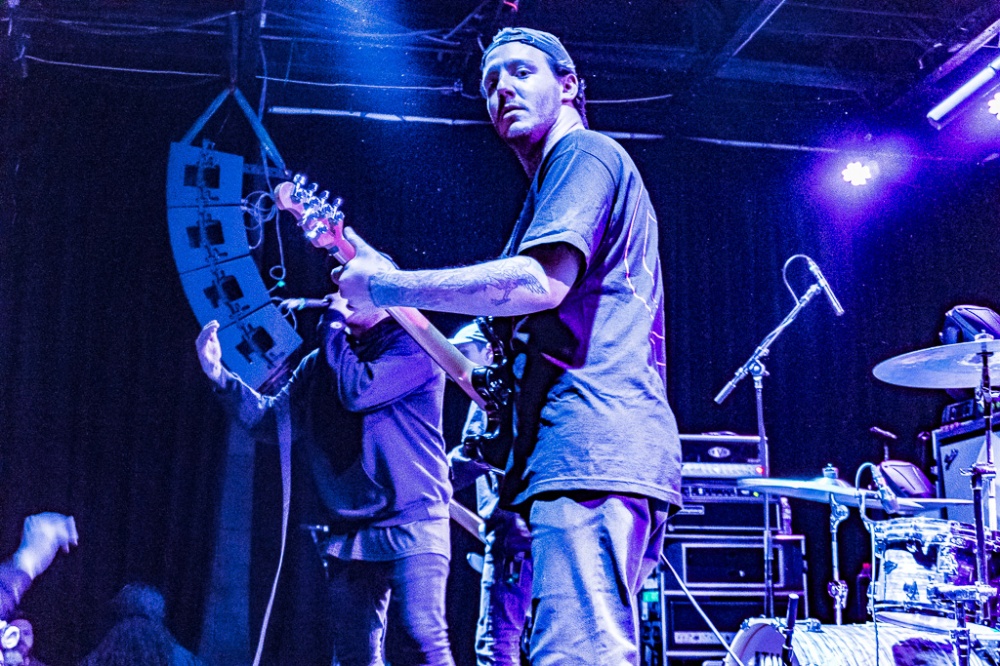 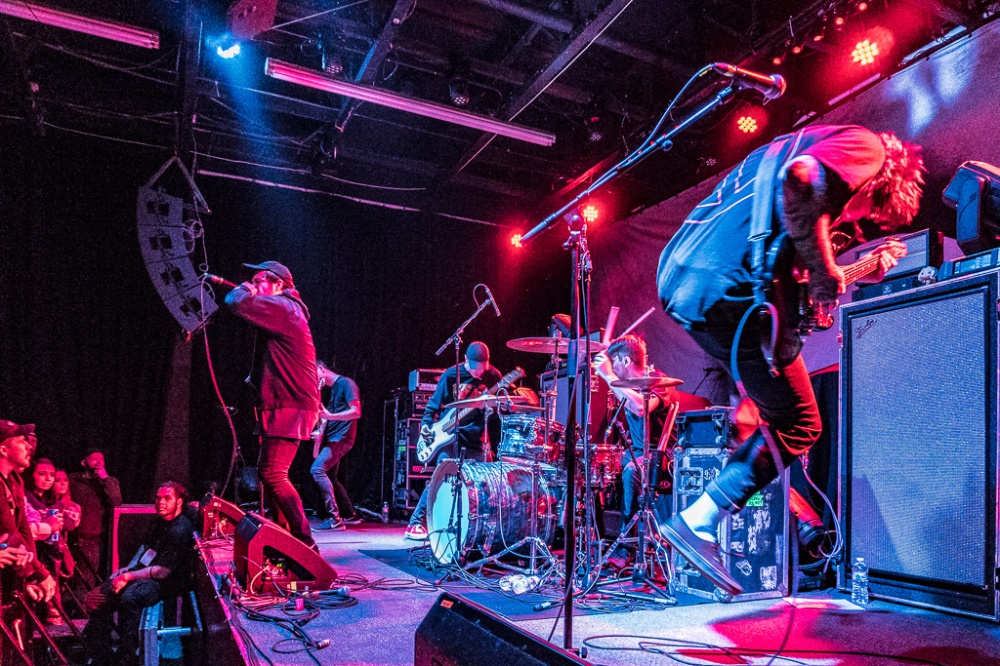 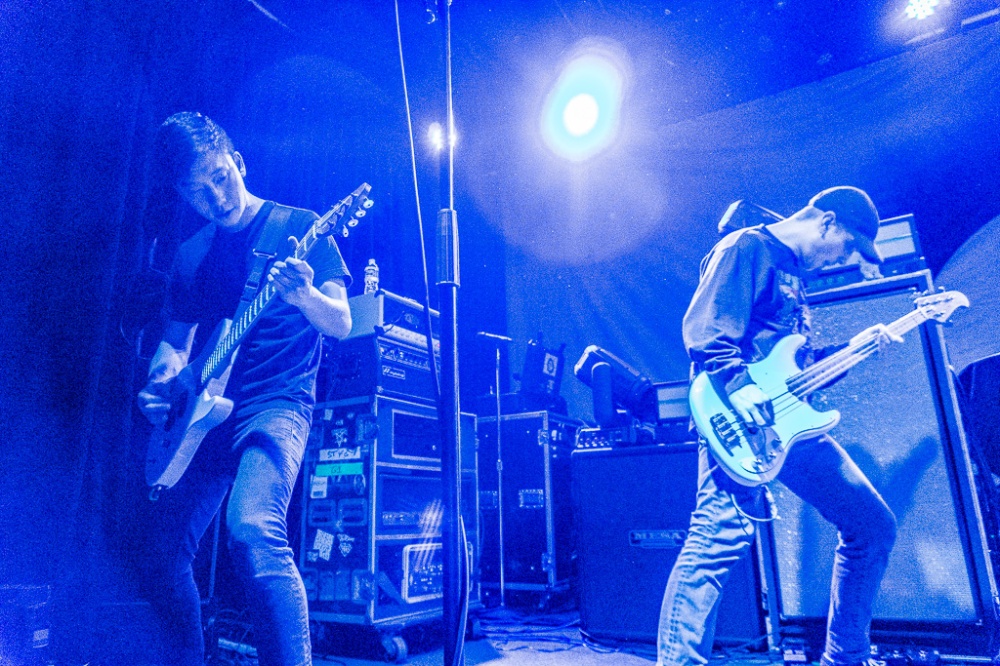 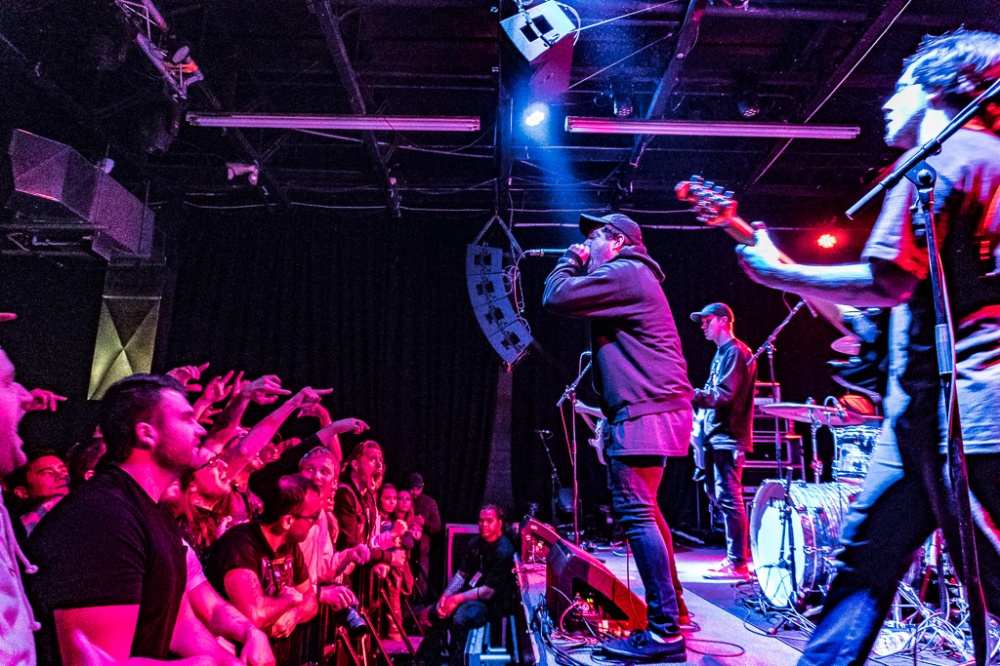 Seeing Architects was also great – I’ve been a fan of their music for almost a decade now, and they never cease to amaze me. They played an extremely tight set and while the sound in this venue sucks, it was still great to be there.

If you’re up for the best technical metal band in the game, do yourself a favor and look up Architects (UK). You won’t be disappointed.

This site uses Akismet to reduce spam. Learn how your comment data is processed.